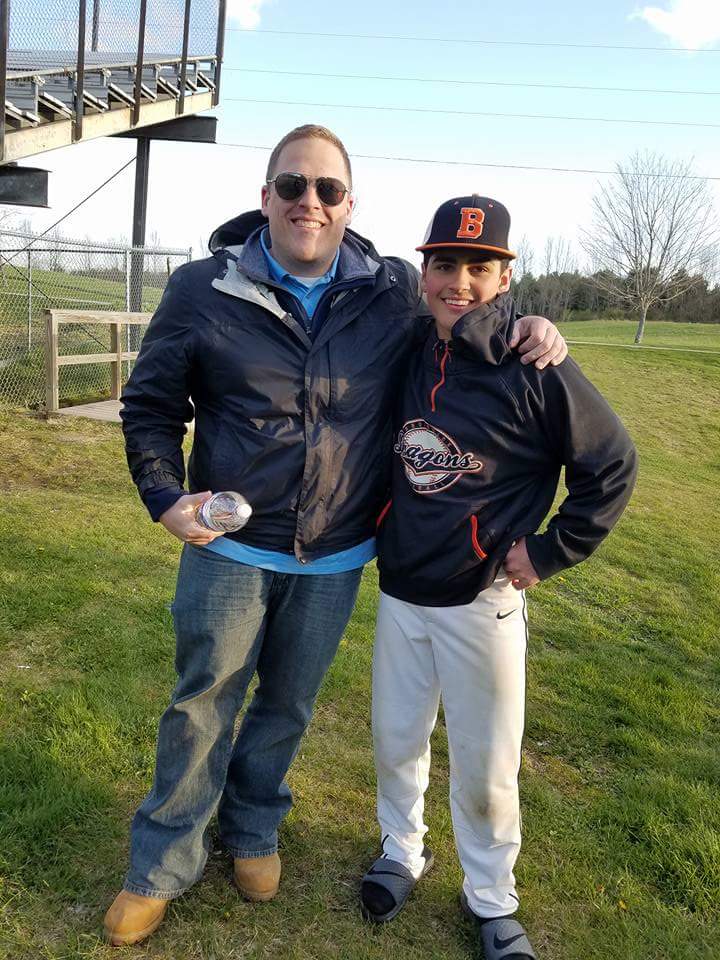 For over a century, Big Brothers Big Sisters has been helping change kids’ perspectives and giving them the opportunity to reach their potential. This would not be possible without our volunteers, donors and advocates, just like you.

It started in 1904, when a young New York City court clerk named Ernest Coulter was seeing more and more boys come through his courtroom. He recognized that caring adults could help many of these kids stay out of trouble and he set out to find volunteers. That marked the beginning of the Big Brothers movement.

At around the same time, the members of a group called Ladies of Charity were befriending girls who had come through the New York Children’s Court. That group would later become Catholic Big Sisters.

Since 1981, we have matched adult and teen mentors to children who are primarily from single-parent and low income households. Currently we serve children in Brunswick, Harpswell and Sagadahoc County through our Community, School and Site-Based programs. These programs match children "Littles" with adult "Bigs," who act as mentors by providing friendship, support and guidance during the child's critical childhood and adolescent years.

Big Brothers Big Sisters of Bath/Brunswick is a 501c3 non-profit organization. We do not receive any state or federal funding and our budget depends on funds from private donors, fundraising events, corporate partners and an annual stipend from the United Way of Mid Coast Maine. Our three major annual fundraisers are Bowl for Kids' Sake each spring, The Big Swing Charity Golf Tournament each summer and the Big Awards Celebration in December.

Our office is located at 85 Maine Street in Brunswick, on the corner of Maine and Bank Streets, above the Norway Savings Bank. 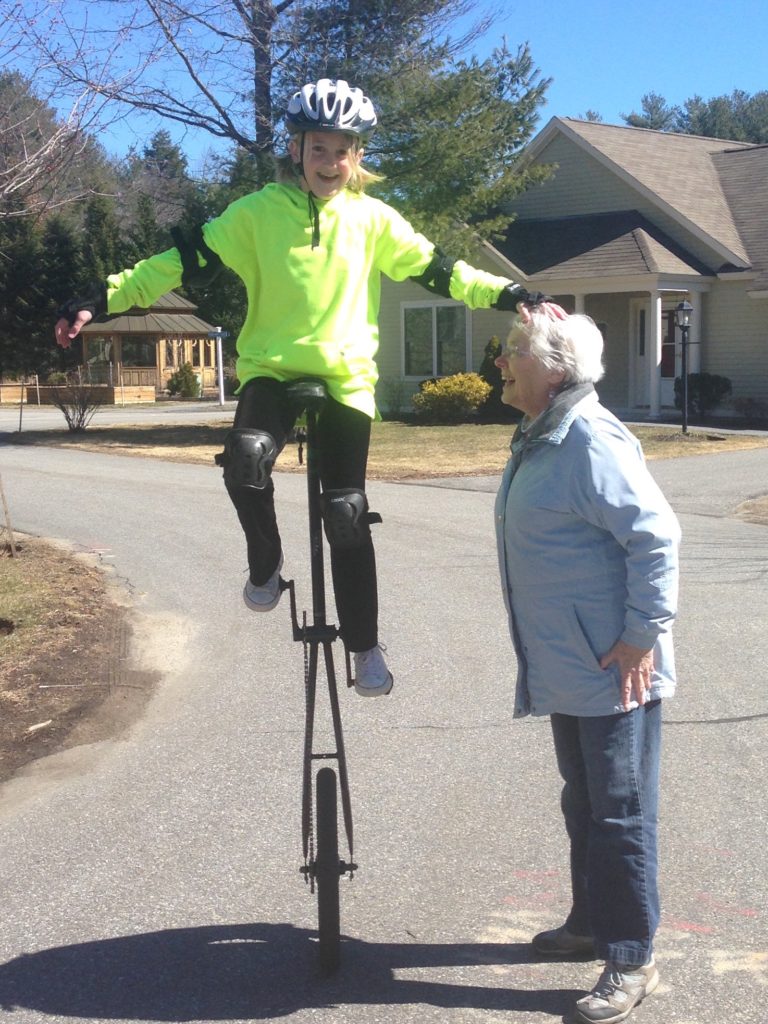