Join us for the 2022 Empower Potential Awards as we celebrate the year and the individuals, businesses, volunteers, and community partners that generously support youth in our community. 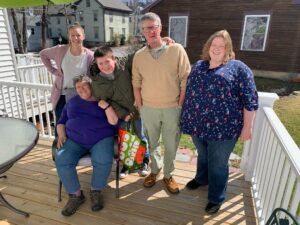 Lucas with Charlie and his family.

BIG & LITTLE OF THE YEAR • Charlie Gabelmann & Lucas
Presented to a Big Brother or Big Sister and their Little in recognition of their commitment and dedication to their match.

Charlie started his relationship with Lucas while working as an Education Tech at Lucas' school. He saw a lack of opportunity for Lucas' to be engaged in the community and he knew that Lucas needed a male role model. Once the student/teacher relationship ended, they became formally matched through BBBS of Bath/Brunswick in 2014. Lucas quickly became a part of Charlie’s family – spending weekly visits and some holidays together and even being in one of Charlie's daughter's weddings. Charlie was there to help Lucas learn to ride a bike, to support his interest in trains, and more recently, was a great support for Lucas' growing relationship with his dad. 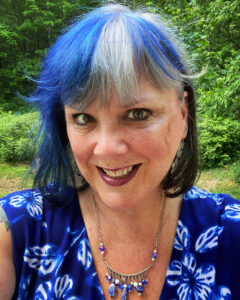 PERK RAMSAY ACTS OF SERVICE AWARD • Tamara Lilly, Burgess Technology Services
Presented to an individual in our community who has gone above and beyond to support the BBBS organization.

Tamara has been a big sister to Julia since 2015. The duo started out in our school-based program and have since moved into the community program. In addition to having served on the BBBS of Bath/Brunswick board and serving as a current member of the marketing committee, Tamara has used her many talents to support the organization and the youth in our community, including MCing several events, creating graphics, and showcasing us through social media. 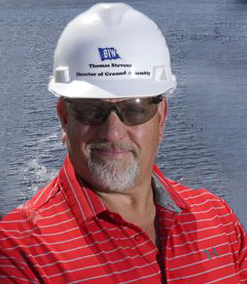 BIG IMPACT AWARD • Tom Stevens, Bath Iron Works
Presented to a business or individual that has a meaningful and impactful relationship not only with BBBS of Bath/Brunswick but within the greater communities that BBBS serves.

Tom is a long-term supporter of BBBS of Bath/Brunswick. In addition to serving on our advisory board for several years, he championed our fundraiser Bowl for Kids' Sake and is a critical part of our newest event, the Run for Kids 5K. He continually engages his staff to support our events and mission.

He has also helped to boost our Giving Tree Initiative, filling multiple vehicles with toys and gifts to support BBBS families around the holidays. LEADERSHIP AWARD • Mike Jerome and the Team at Fat Boy Drive-In, Bolos & Flip
Presented to a community leader in recognition of their ability to enlist, support, and empower others - through volunteerism, committee work, public advocacy, fundraising events and/or special projects.

In this new partnership, Mike Jerome and the team at Fat Boy Drive-In, Bolos, and Flip, are not only providing corporate sponsorship to the agency and spreading the word to recruit Bigs throughout their establishments by offering food discounts for all Bigs and Littles. Mike also generously donated space and food at Fat Boy Drive-In for our annual summer gathering this year.